Where in the World: Maxime Verbeij, Class of 2013

As can be seen from our map, LUC alumni can be found all over the world. Today’s post was written by Maxime Verbeij, Human Interaction Major, Class of 2013. 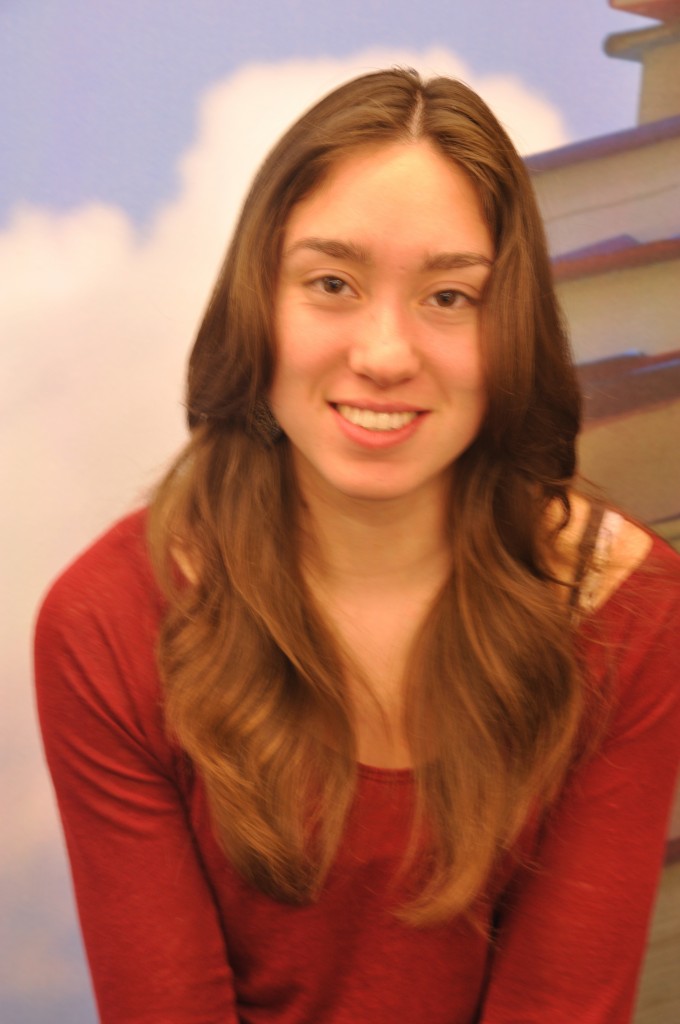 In a way, life in Cape Town is pretty similar to that in The Hague. Again, I find myself living within a 3-minute walk from the train station, I work right behind parliament, there is a sandwich shop around the corner –though their sandwiches in no way compare to anything you get at LUSSO— and a short bus ride takes you down to some (pretty spectacular) sandy beaches.

Cape Town is a place of contrasts, opposites, and contradictions. This city is both gorgeous and disgusting, inviting and threatening. Moreover, this city is made up of a population that is similar and different at the same time. The rainbow nation is a nickname that suits South Africa on the one hand, but on the other, it romanticizes the regularized distinction between ‘blacks’, ‘whites’, and ‘coloureds’. However much these three groups have united as one South African people, these categories still exist and are omnipresent in everyday vocabulary and experience. Moreover, South African rainbow-nationalism has created such a strong sense of ‘us’, that it has led to xenophobia towards Africans from other countries. Indeed, “Africa is not a country” [Veronica D., is that you?] but such exclusion in a country that sings “Nkosi Sikelel’ Africa” -Africa, not South Africa, you see- as the first line of its anthem, is remarkable.

Inclusion and exclusion [hello Daniela!] be it formal or informal, is a theme that guides my daily routine. On a typical day at the Scalabrini Centre, I spend my mornings applying for Zimbabwean Special Permits, teaching different levels of English classes, and see some fantastic clients and some crazy people whilst covering the reception in the afternoon. Strange as it may seem, I enjoy being at reception most, because it has taught me a lot, especially about how to read appeal papers and (expired) asylum documents and about South Africa and the bureaucratic nightmare that is their Department of Home Affairs –a woman from Rwanda who has been in Cape Town since 1997 and is still extending her asylum papers every 4 months, really?

Over the past months, I have learnt much about many different things, but I have learnt more about people. Working in an organization that sees over 600 unique clients every week, you encounter so many different individuals. Some you laugh with, others you –almost, because we need to stay professional– cry with; Some are sweet, some are scary; Some will praise you, some will curse you; Some will want to kiss you, others may want to fight you. How do you deal with a man screaming that he will fight you and hurt you, yelling never to look at him again because an immature intern like you has no right to tell him what to do and does not know about his life? I know now. As cliché as it may sound, I have learnt a lot about, but even more from my clients -if only Congolese French and Shona.

Working in Cape Town, I have taken so much of what was taught at LUC with me, which both adds to and complicates my stay here. Honestly, what would Spivak say about the Women’s Rights Workshop that was organised here just last week? White men (women, really, because the gender-balance in our office is a bit askew) saving brown women from brown men? Then again, reading up on linguistic relativism and postcolonial theory makes the fact that there are 11 official languages in South Africa, but that only two, English and Afrikaans, are valued in the public sphere, so much more interesting. Linguistic hierarchies and linguistic oppression by a white minority, who wouldn’t want to write another capstone about that? Turns out that LUC stays with you, even long after graduation.