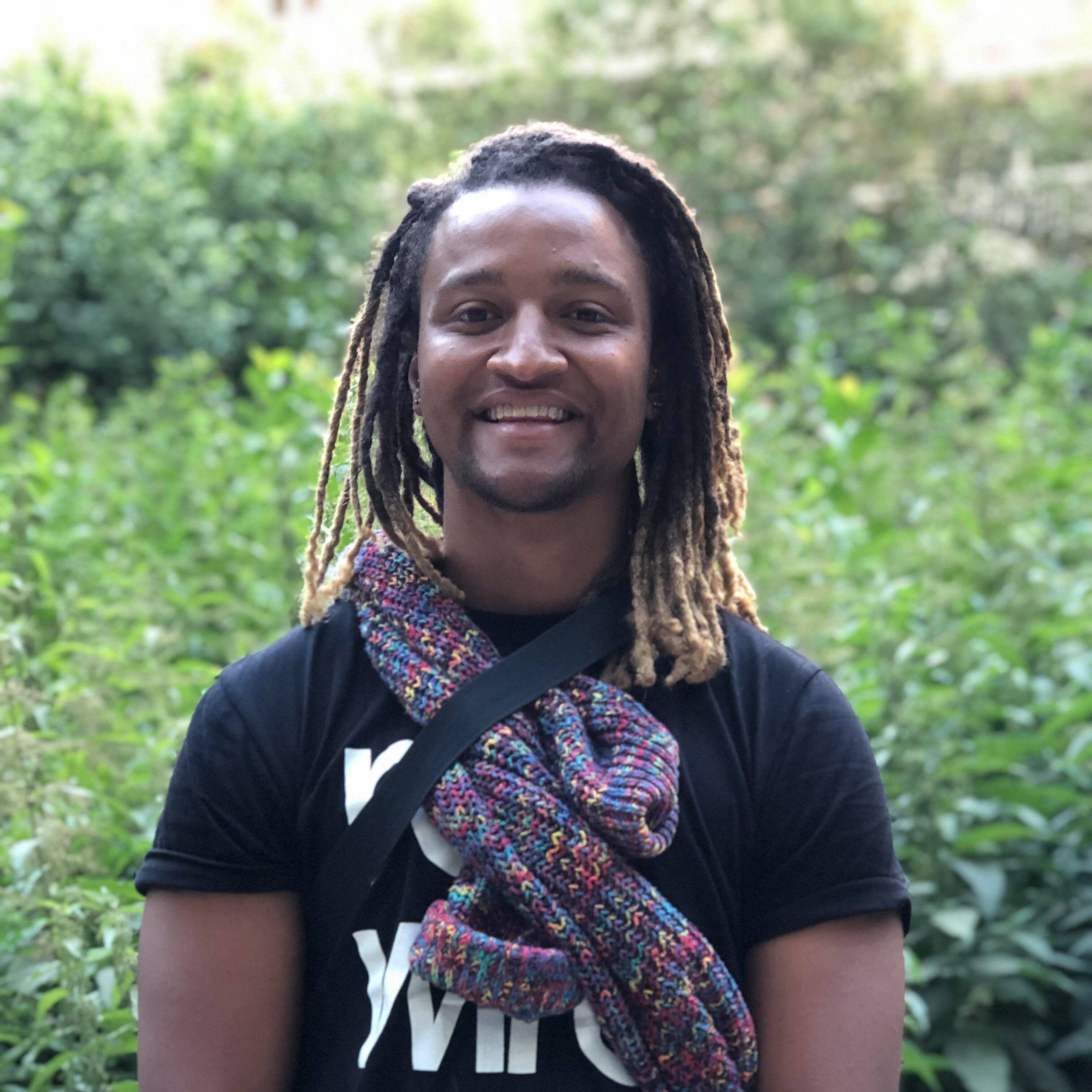 Hey Camiel, thanks for sitting down with me. We got talking through Sofie, who told us you’ve been up to many things since graduating. Despite your adventures in the start-up scene, she mentioned you didn’t immediately find what you were looking for. What happened?

After graduation, I wasn’t sure what to do next. In the end I went for the “easy” option, and tried to jump straight into a Master’s. I applied to Copenhagen, but didn’t get in. Instead, I went to Utrecht to study Earth Systems Governance. After a few months, I realized that wasn’t it for me. It was too focused on policy analysis, and I’d come to realize that this approach to development studies just wasn’t what I wanted to do. I dropped out, switched gears, and got an internship with this company called Oceans of Energy. They made offshore floating solar energy, and I worked in business development. This was a big, but I think positive, change from the LUC or the general university life. Suddenly everything I did had real consequences. I went to Brussels for the Week of Regions and Cities, joined Horizon 2020 talks, and promoted our company wherever I went. It taught me a lot on who I am and what I want to do. On the one hand, it was a ton of fun and super interesting, but on the other hand I realized I can’t work for the private sector. I just didn’t vibe with the ethical dilemmas it posed, and that bothered me. So I quit, and turned to something more social: the SDG house in Amsterdam. I worked on the SDG accelerator, which let me still do the fun parts of business development, but with a more ethical outlook.

It was really cool. In a way, it was a Sustainable Development Goals Challenge to companies. We’d let companies set goals for themselves, and align those with the SDG’s. So for example, companies who had wanted to improve their actions towards one or multiple of the goals would sign up to the project and get direct guidance from the inhouse members on how they could take those actions. I was really excited about it, but things changed when Corona hit. A lot of companies had to give up on their goals, and we couldn’t engage people the same way as before. I ended up quitting the internship in May, as there just wasn’t anything for me to do. At this point, I’d reoriented, gotten into Copenhagen on the second attempt, but was being held back from going, this time due to Corona. I took the time between May and September to do one more final internship. It was at more kind of social enterprise called WASTE. They do a kind of funny bottom-up approach to waste management. They basically tell you what your waste could be worth. Specifically, I worked on a calculation sheet that could show you how much biogas you could produce, depending on the number of people using your toilet. It was a lot harder, and a lot more interesting than it seemed at first.

You managed to do a lot of internships in just a year. What was your “trick” to securing all of these?

There’s not really a trick. I think a lot of LUC people are crippled by a fear that it’s hard to get internships. I don’t want to say it’s super easy, I’ve gotten plenty of rejections, but there’s definitely ways you can get internships very easily. The easiest are start-ups, they’ll take the almost free labour in a heartbeat. It looks great on your CV, because everyone knows that as an intern at a start-up you’ll be doing actual work. Like with Oceans of Energy, I wrote an application to one of the EU Development Funds for 12 million euros. That’s something else than getting coffee at a large corporation. The way I got that internship, and all the others, is by just finding everything that sounded interesting, and sending them an e-mail saying I was looking for an internship. I used an Excel sheet to track where I’d applied, and what it was about.

Any lessons from LUC that proved to be useful in multiple internships?

I think what really stood out to me were the courses that teach ways of thinking, like Common Pool Resources. It’s surprising in how many scenarios you can apply them, from modelling, to business, to even personal life.

After your internships you found a degree you wanted to do. Where did you go?

I actually got into Copenhagen on the second attempt. Sadly, COVID made it impossible to go there. Instead, I ended up doing a Master’s in International Development in Amsterdam. I know I just said that I realized International Development wasn’t for me in Utrecht, but it was about the specific way they approached it. Amsterdam was much more my style: there were more internationals, people who had actually seen the world, with a more diverse background. I prefer the style of teaching, as it’s less focused on policy analysis, and more hands-on. Finally, I love how the campus is spread out of over the city. Amsterdam is a great city.

Yes! I did my thesis back in Kenya, on the impacts of climate change on flower farming. Specifically, the gendered vulnerabilities within the industry. I grew up in Kenya around these farms, so they were quite familiar to me, but it was interesting looking at it from a scientific perspective. What I found was that men have many more side gigs, and that they’re much less dependent on the flowers than women. It’s far harder for women to cultivate alternative income strategies than men, because they have to care for the home and kids. I only found little climate pressure, which was both a good thing and a little disappointing, but it was still very interesting.

Even if you knew people, it must have been quite the trip. Any advice for other students that want to do field research?

Definitely. Even though I was near home, it was hard to do it in a way that was appropriate and in the development mindset. I spent a lot of time tinkering with my interview questions to make sure they were culturally appropriate. This was a topic that was both touchy, and something I hadn’t really spoken about with anyone. For me, it really helped that I picked somewhere I was comfortable. Field research involves a lot of waiting—waiting for people, waiting for interviews. I would recommend to try to find someone to talk with, to discuss and keep you on your toes, and help you figure out things like accommodation. Speaking of that last point, plan ahead. I spent a few rough nights in a canvas tent I’d rather have spent elsewhere.

I feel like plan ahead is that one piece of advice you always get, and it’s always true. Thanks so much for the interview, Camiel!

This post was part of a larger series of “portraits” of Alumni. Want to be featured, have questions for Camiel, or about alumni in general?
Do not hesitate to reach out to Evolucio via our website, Instagram, LinkedIn, Facebook or info@evolucio.nl.